Paulsboro is compact community of 6,000 residents.  This historic community is the site of the first federal land purchase.  On July, 5, 1776, the Congress of the new nation purchased 100 acres of land in Paulsboro for the purpose of building a fort to defend Philadelphia.  Fort Billingsport was built and played a key role in the American Revolution.

Today, the community is an industry hub in addition to being a very livable community.   The borough is host to a number of industries including Exxon-Mobil and a newly developed river port.

Paulsboro is a multi-cultural, multi-generational village where family and diversity are celebrated.  Paulsboro Pride is not just a saying but rather a way of life.   The district schools serve just over 1,200 students including high school pupils from Greenwich Township.

A significant point of pride is the Billingsport Early Childhood Center where the pre-kindergarten and kindergarten classes offer full-day programs for all students.

The school breakfast program is also a source of pride.  Breakfast is served to all of the district students free of charge.

The athletic program at Paulsboro High School is second to none.  The wrestling and football teams have national reputations for both sportsmanship and championships.

The academic programs prepare students for careers and college.  Paulsboro High School sends a significant number of students to top ranked universities.  In fact, the school has a long tradition of students earning appointments to the United States Naval and Military Academies.

Many of the top graduates return to Paulsboro to teach, coach, and volunteer in their Alma Mater.

The mission of the Paulsboro School District is to work with students, parents, educators, and community to develop excellence in education while preparing each student to be viable and productive citizens in society.  Our goal is to develop the unique potential of the whole student by creating a challenging and diverse learning climate that prepares students for the 21st Century and is rich in tradition and pride.

We believe our children learn best... when teachers care and parents are involved in their education.

We believe the role of the parent... is to be a partner with the school community in their child's educational journey.

We believe the role of the community... is to be informed, present and involved in our schools.

We believe the role of the staff... is to teach all students in a safe, caring and loving environment.

We believe excellence in education... includes children, parents, teachers, and the community working together to prepare children to be viable and productive citizens that contribute positively to society. 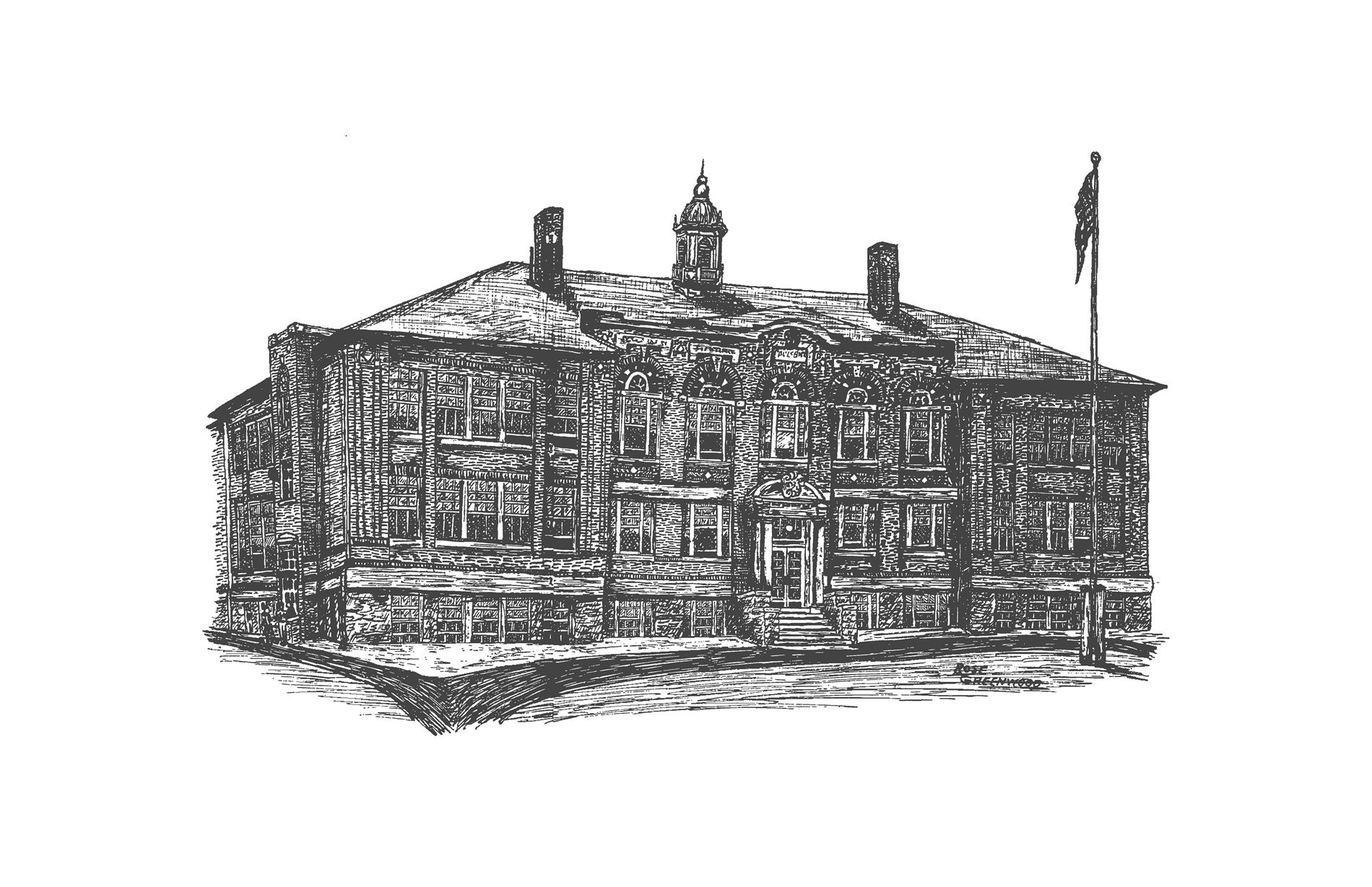